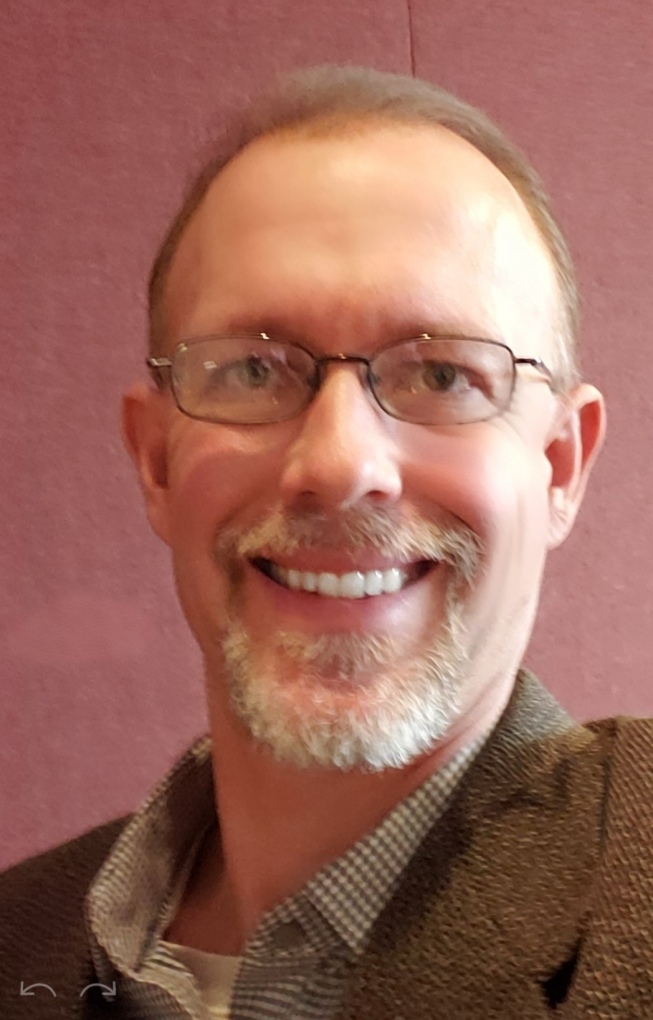 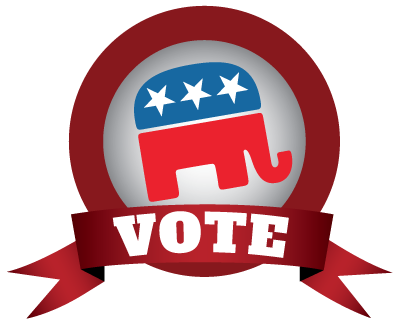 Not a Career Politician

For over 35 years DEREK PETTEYS has been involved in project management and customer relations.  He has made an honest living by treating clients right- listening, learning, and solving problems. That’s exactly what we need in Congress!

Our government has been run by lawyers and the political elite for far too long.  Andy Barr has been part of that problem since 2013.  He is bought and paid for by Big Money special interests and lobbyists from outside of Kentucky.  Just this year, the Barr campaign received over $1.5 million, with huge contributions from Big Pharma, Big Tech, and Wall Street.  This is why our government is broken.

DEREK PETTEYS  is the “Citizen Candidate” committed to represent the working men and women of the 6th District and defend true conservative values. 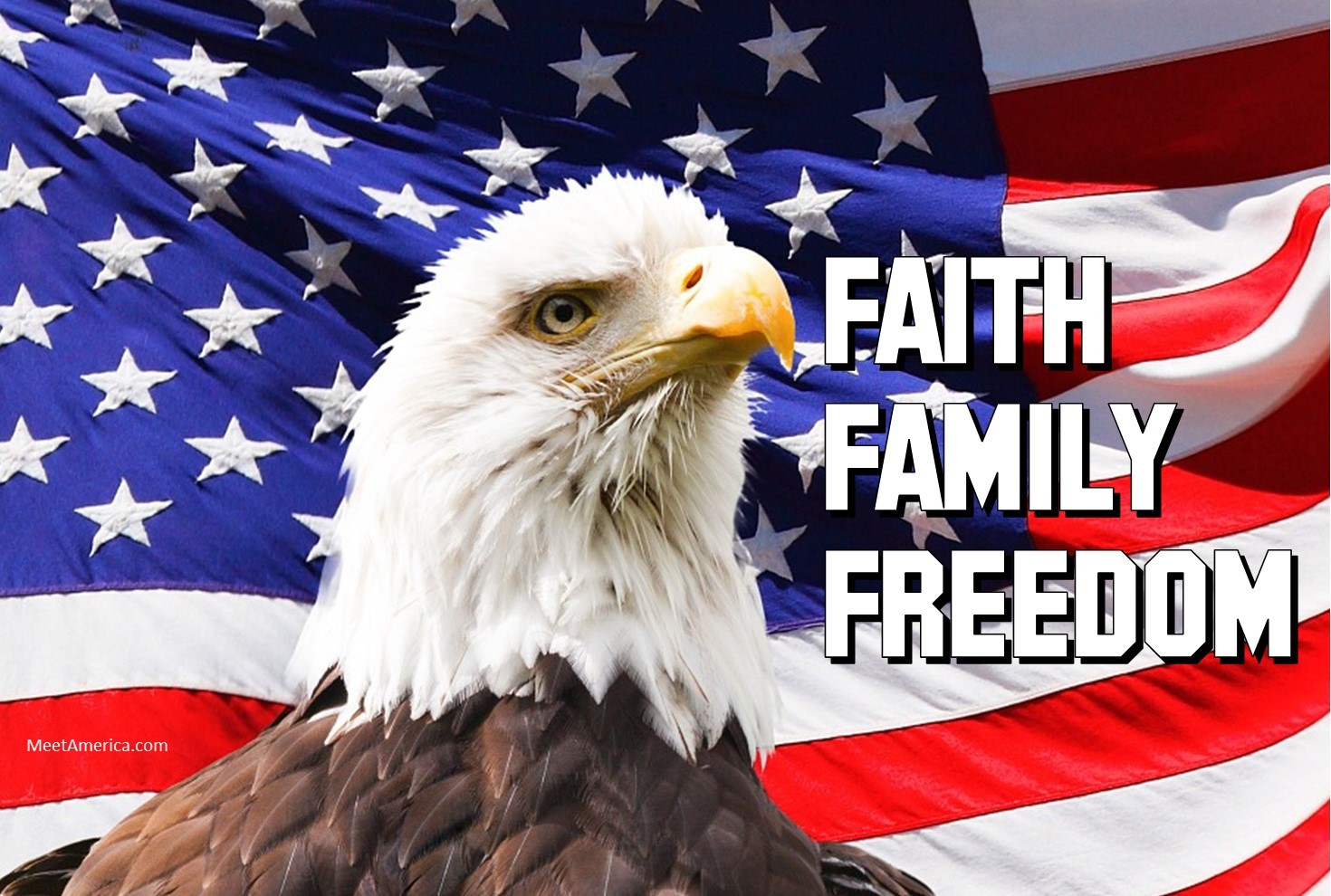 There is no stronger supporter of liberty than DEREK PETTEYS.  He is 100% PRO LIFE, 100% PRO SECOND AMENDMENT, and always AMERICA FIRST. 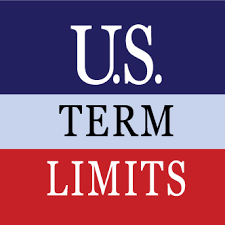 A lot of politicians talk about term limits but end up staying in office for decades.  DEREK PETTEYS is the only candidate for Congress who has pledged to serve only 8 years, the same as a two-term president.  It’s the right thing to do.

“Now more than ever, citizens must regain control of government.”

The national debt is out of control.

Vaccine mandates are stealing our freedom and destroying our economy