Kentucky has been facing the same challenging issues as the rest of America.  The same old ideas have gotten us nowhere, but the politicians have become filthy rich off our tax dollars. 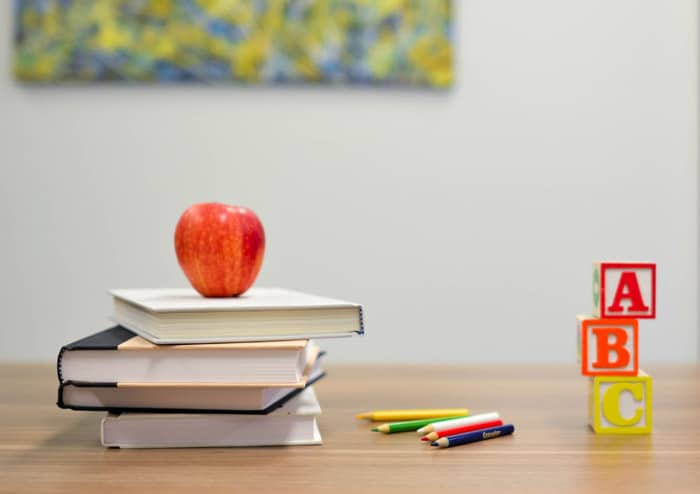 Let’s face it, our kids are being indoctrinated instead of educated.  Reading, writing, and ‘rithmetic have been replaced with social engineering and rewritten history.  Worst of all, the voices of conservative public school parents have been silenced at board meetings. DEREK PETTEYS will be our voice in Kentucky and D.C. to fix our broken school systems. 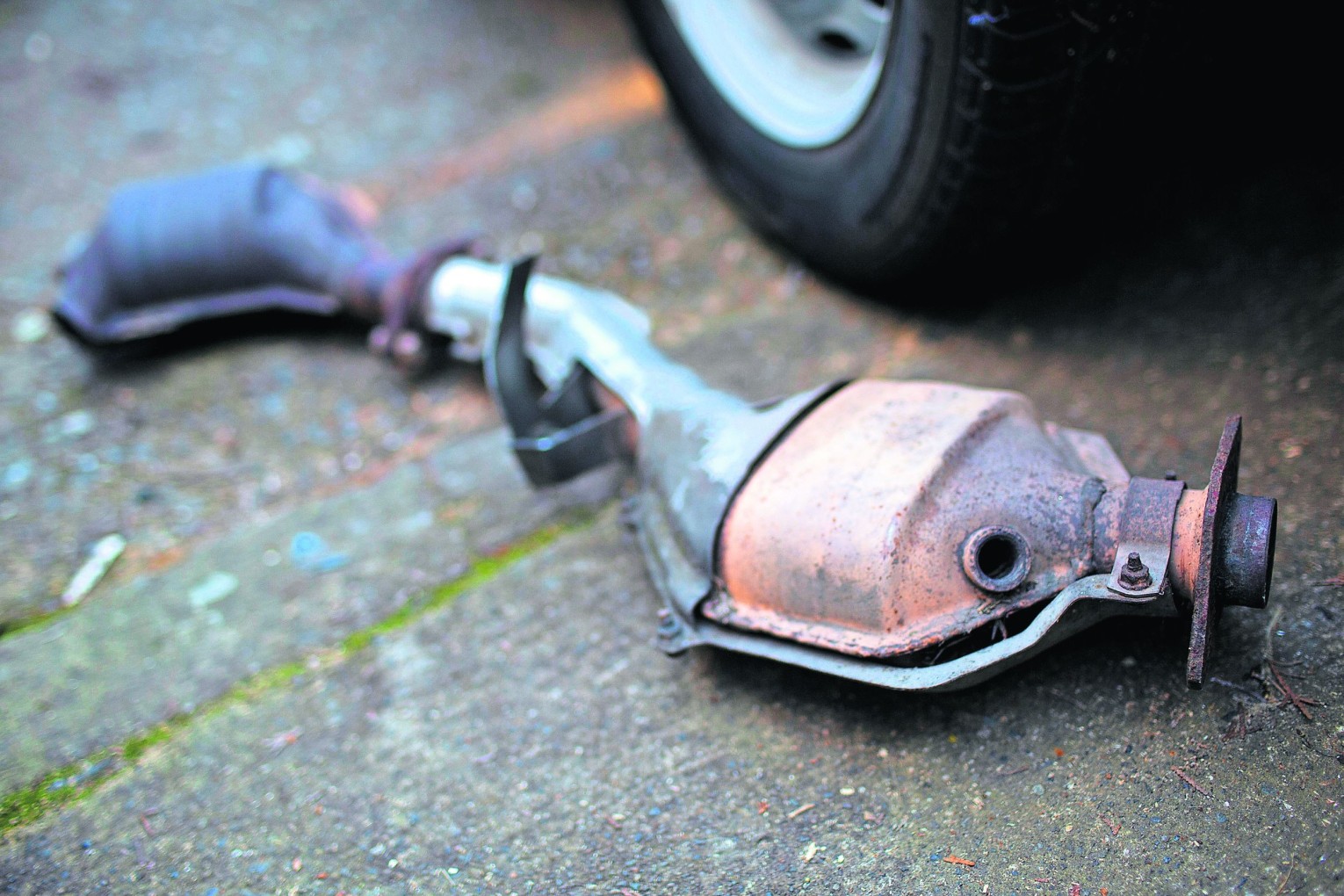 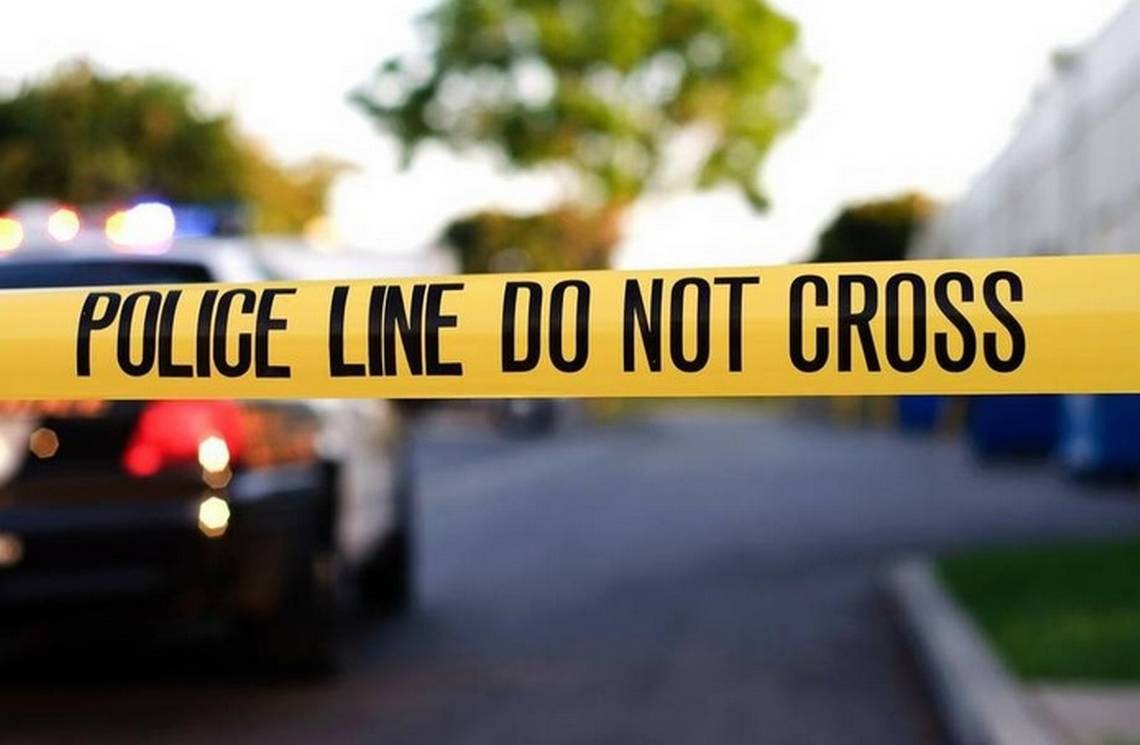 Chances are you or someone you know has been the victim of a property crime or even a crime of violence.  Catalytic converters are being cut off our cars and sold to scrap yards.  The tools we earn a living with are stolen and pawned for drug money.  Lexington and Louisville have set new records for homicides. DEREK PETTEYS supports strong legislative and judicial efforts to keep our businesses and homes safe. 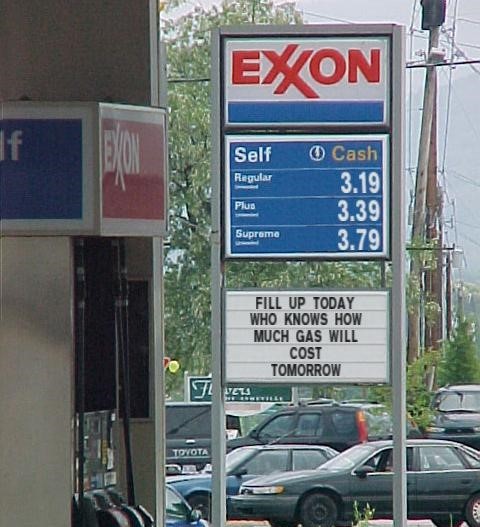 It’s no secret that EVERYTHING is costing more.  Gas, utilities, and even food are approaching record highs.  Shelves are empty and inflation is skyrocketing because the government is borrowing more money and spending beyond its means.  DEREK PETTEYS believes in responsible budgets and will ALWAYS put AMERICA FIRST. 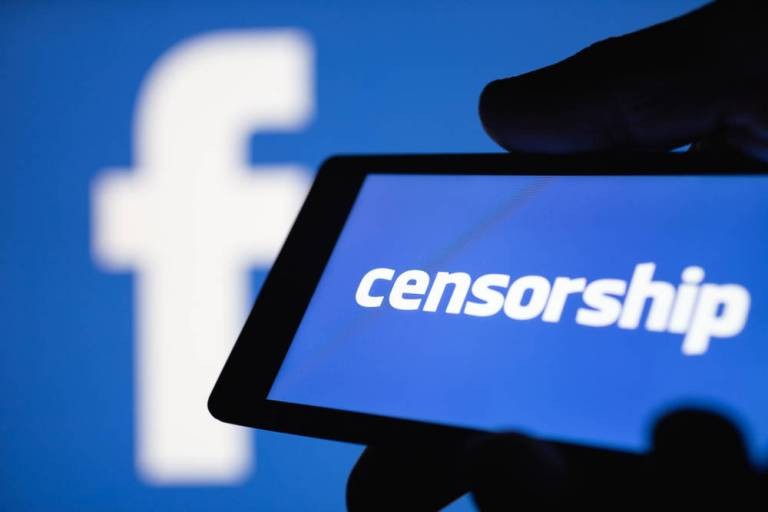 Facebook and Twitter go out of their way to “fact check”, censor, and cancel the voices of conservative Americans- even President Trump. They have used their power and money to advance the liberal agenda which is destroying our great nation. DEREK PETTEYS wants to hold Big Tech accountable and stop their assault on our civil rights. 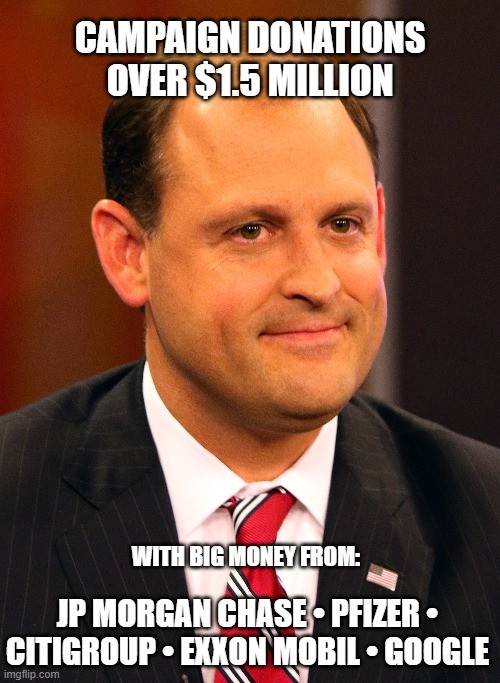 It’s well past time for reform in government.  The big money special interests have bought and paid for many career politicians like Andy Barr.  Your concerns don’t matter- corporate interests do.  DEREK PETTEYS is not part of the good ole boy system. He will fight to expose the influence and corruption that is enriching our elected officials.

Let me know what’s important to you.

To help prevent spam, please answer this math question:
What is 3+4?